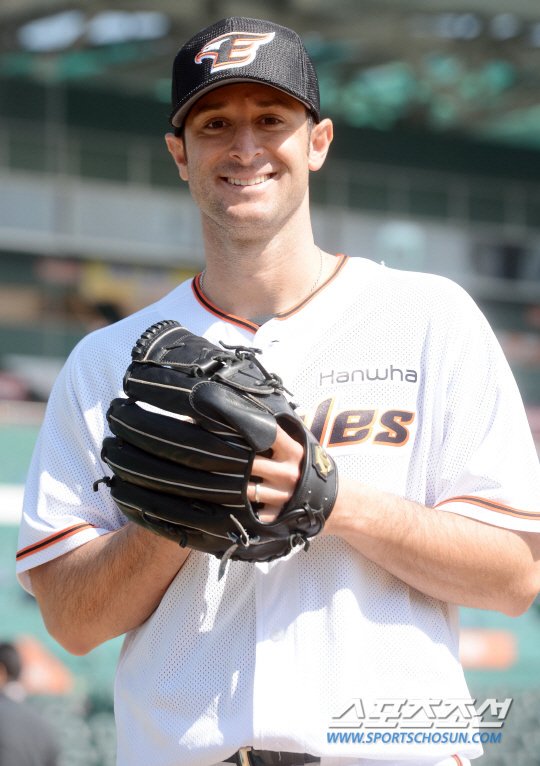 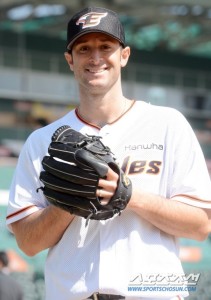 Originally he had planned to play for the independent Gumna Diamond Pegasus in 2016 after he didn’t receive a new contract from NPB’s ORIX Buffaloes.

But thanks to a tryout the 30-year-old is going to sign with the Kbo Hanwha Eagles of the Korea Baseball Organisation.

He is going to be the second European player in that league after Rick van den Hurk, who played for the Samsung Lions.